There is nothing more inspiring than someone standing up and speaking out against something they believe is wrong. That is precisely what one passionate cannabis advocate is doing for Manitoba, his home province, and fellow cannabis-consuming Canadians who reside there.

Jesse Lavoie started the Tobagrown Project to shine a light on the ban prohibiting Manitobans from growing cannabis at home for personal use. With his passion, diligence, and help from generous donations via GoFundMe, Lavoie is challenging Manitoba's government. We'll get more into that soon. First, here's the back story.

Cannabis is legal to grow at home in Canada, but not in Manitoba.

On October 17, 2018, the Canadian government officially legalized cannabis for recreational use with the Cannabis Act. This legislation was a significant step in the right direction for the future of the cannabis industry in Canada and has since paved the way for other countries to consider changing their cannabis laws as well.

With legalization came the right to grow up to four plants at home for personal use in every province except two of them- Quebec and Manitoba. These provinces both rejected this part of the legislation immediately and prohibited residents from accessing the right. Last year, Quebec decided to overturn its mandate. Once the appeal process is complete, Quebec citizens may exercise the right to grow at home.

The ban continues against homegrown cannabis in Manitoba.

Unfortunately, the provincial government in Manitoba did not follow suit. Not only is it still illegal to grow at home, but they also impose a hefty fine of $2,542. The only way around this ban is to obtain an overly complicated and expensive "Health Canada Production of Cannabis for Own Medical Purposes" license. Even the name sounds convoluted.

If Manitoban residents wish to access legal cannabis, they have only two choices. They can pay inflated prices and taxes at cannabis retailers or explore other, more affordable options, often leading them to the black market. 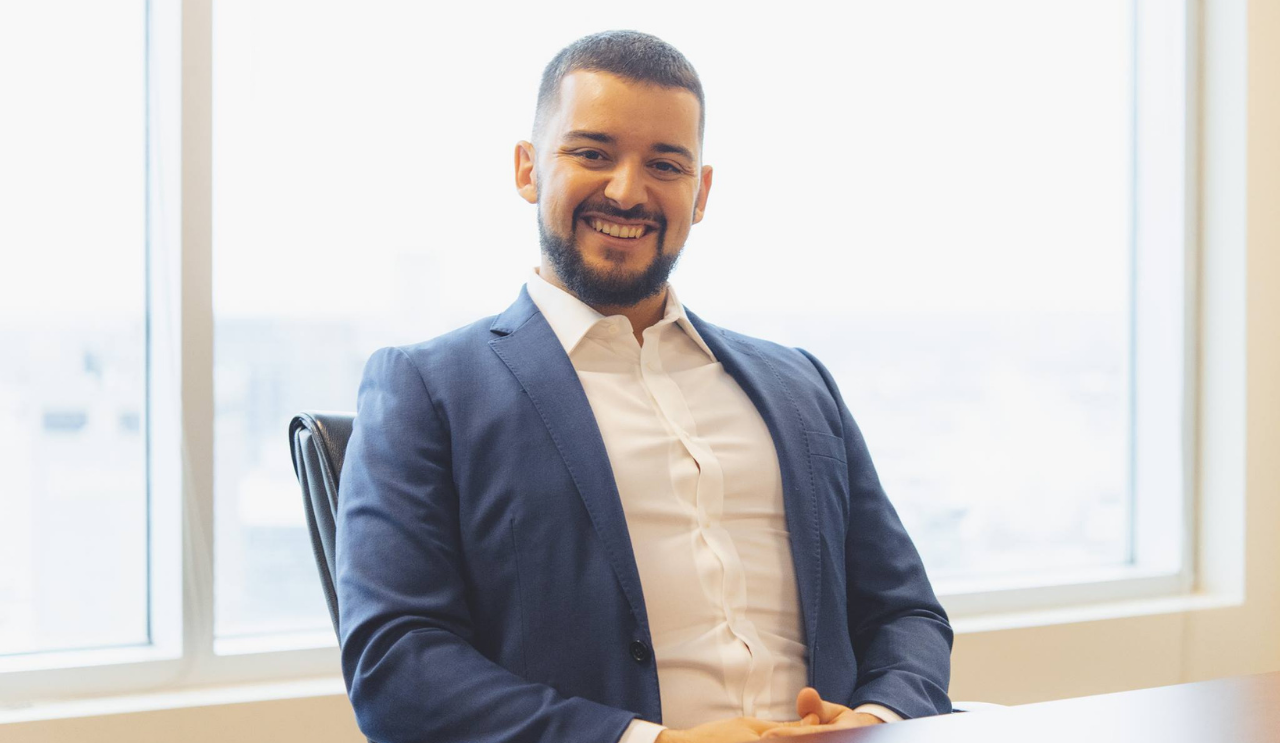 Jesse Lavoie is an advocate for cannabis and used it to help manage PTSD he experienced due to a fatal incident that occurred in his former career as a correctional officer. He also enjoys consuming cannabis for pleasure and now works in the industry. Of course, Lavoie was as thrilled as any other cannabis connoisseur in Canada when it became legal. However, he could not legally grow cannabis for personal use in his home province, and that didn't sit well with him.

He fervently believes in the right to access reasonably priced cannabis and to grow for personal use. Lavoie feels this ban against homegrown cannabis is unfair for Manitoban residents and conflicts with the federal legislation:

"As a result of the province's isolated legislation, the Manitoba government's decision is causing their citizens undue hardship. It is disadvantaging them from accessing the same rights as Canadian citizens outside of the province and is preventing Manitobans from easily accessing affordable cannabis." - Jesse Lavoie, 2020.

In response to Manitoba's decision, Lavoie sought out the best lawyers in the province to fight back, and the Tobagrown Project was born. On August 26, 2020, he and his legal counsel issued the Manitoban government a Notice of Application to overturn the section written in the law prohibiting and fining Manitoban citizens for growing cannabis at home.

On September 28, Lavoie and his counsel appeared in court for the first time to begin the process to sever and strike down Manitoba's section 101.15 of LGCCA to allow residents of the province access to the same rights as the rest of Canada as per the Cannabis Act. The court accepted the notice, and legal proceedings will occur over the next few months. 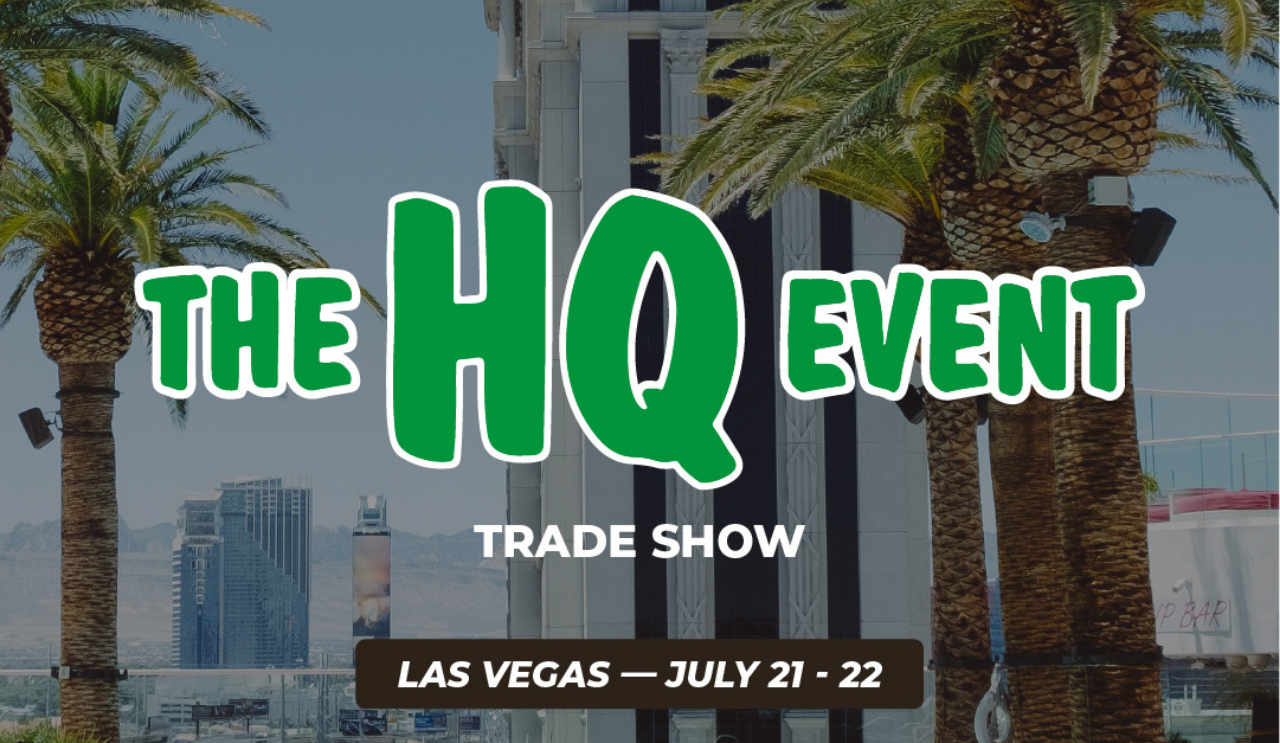 Jesse Lavoie is the first person to challenge the Manitoba government's decision. He hopes that others will get behind and support the Tobagrown Project to fight against this prohibition and make a difference for the citizens who will benefit personally and financially from this law change.

Tobagrown is an ambitious project, but it will change lives. However, challenging a government's constitution in any capacity is no easy feat. The road is an arduous one, and there is still a long way to go. Show your support as a cannabis advocate for equal rights and consider donating to the cause.

You can visit the GoFundMe page for the Tobagrown Project and donate there. The funding will go to costs associated with the courts and legal fees. No amount is too small, and anything will help Tobagrown win equal cannabis rights for Manitobans. All excess funding will go to the following charities: 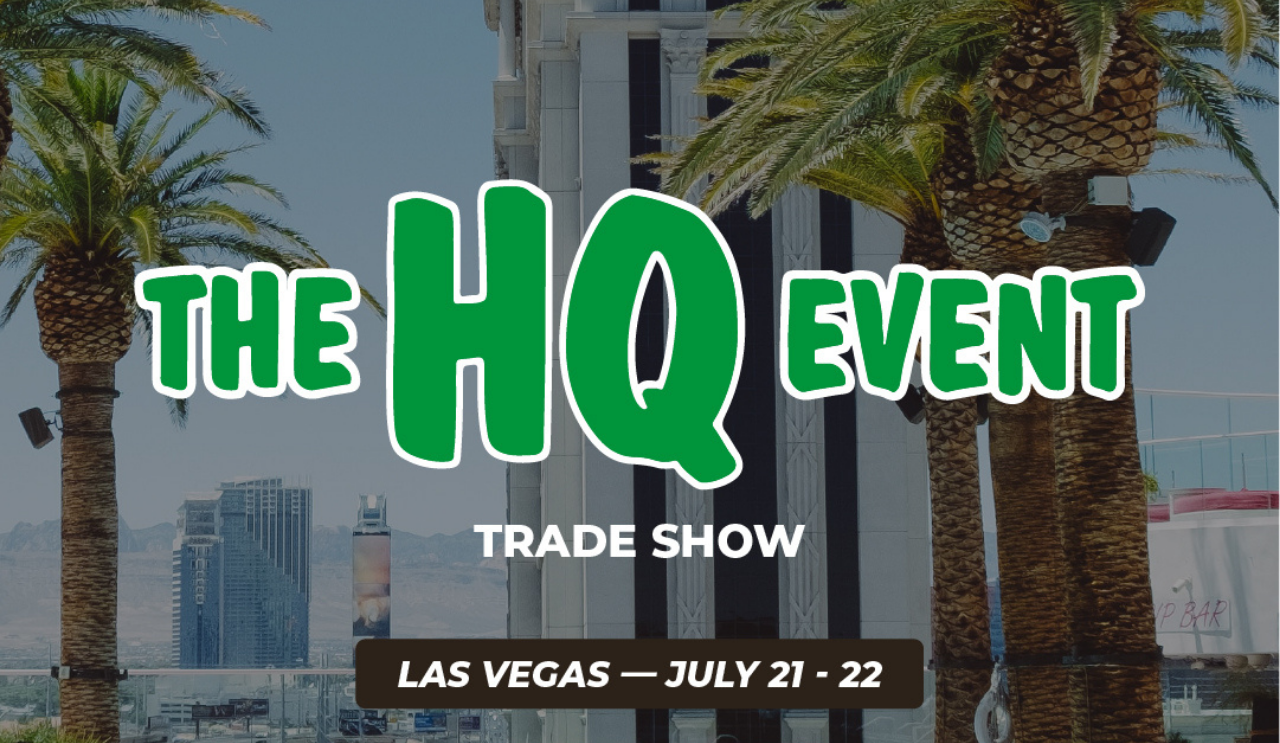 For more information and to learn more about Jesse Lavoie, visit the Tobagrown website, and as Lavoie passionately says, "Let's grow, Manitoba!"