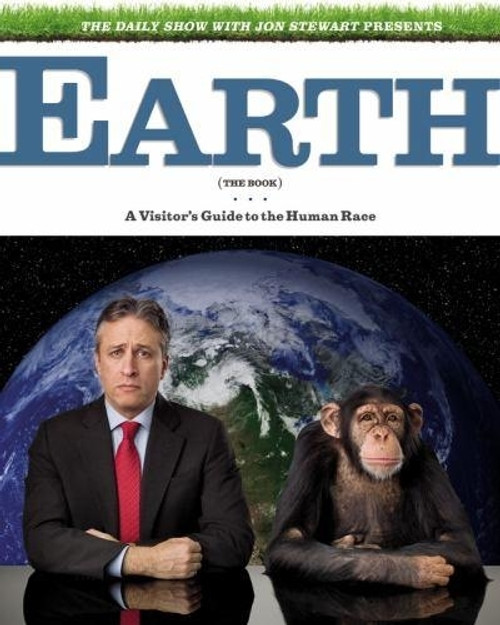 The eagerly awaited new book from the Emmy-winning, Oscar-hosting, Daily Show-anchoring Jon Stewart--the man behind the megaseller America (The Book). Where do we come from? Who created us? Why are we here? These questions have puzzled us since the dawn of time, but when it became apparent to Jon Stewart and the writers of The Daily Show that the world was about to end, they embarked on a massive mission to write a book that summed up the human race: What we looked like; what we accomplished; our achievements in society, government, religion, science and culture -- all in a tome of approximately 256 pages with lots of color photos, graphs and charts. After two weeks of hard work, they had their book. EARTH (The Book) is the definitive guide to our species. With their trademark wit, irreverence, and intelligence, Stewart and his team will posthumously answer all of life's most hard-hitting questions, completely unburdened by objectivity, journalistic integrity, or even accuracy.

Marijuana Daily Gardening: How to Grow Indoors Under Fluorescent Lights by Henry Woodward

An indispensible primer and troubleshooting guide for beginning indoor growers.Written by a newbie for the newbies, this is a unique grow guide, tailored specifically to indoor cultivators using...

Weed 2019 Daily Calendar Learn something new about cannabis every day this coming year.